He may have bid farewell to Strictly Come Dancing after four years on the show, but AJ Pritchard is not hanging up his dancing shoes just yet.

The 25-year-old has partnered up with his little brother, 24-year-old Love Island star Curtis Pritchard, to raise money for the NHS during the coronavirus pandemic with #DressUpDanceDonate – encouraging the nation to dress up, dance a routine and donate on Sunday April 5.

And post-Strictly, AJ is planning to combine his presenting and dancing skills in a bid to become the next Sir Bruce Forsyth.

Speaking exclusively to the Evening Standard, he explained: “I want to bring that side of the business back to fruition. 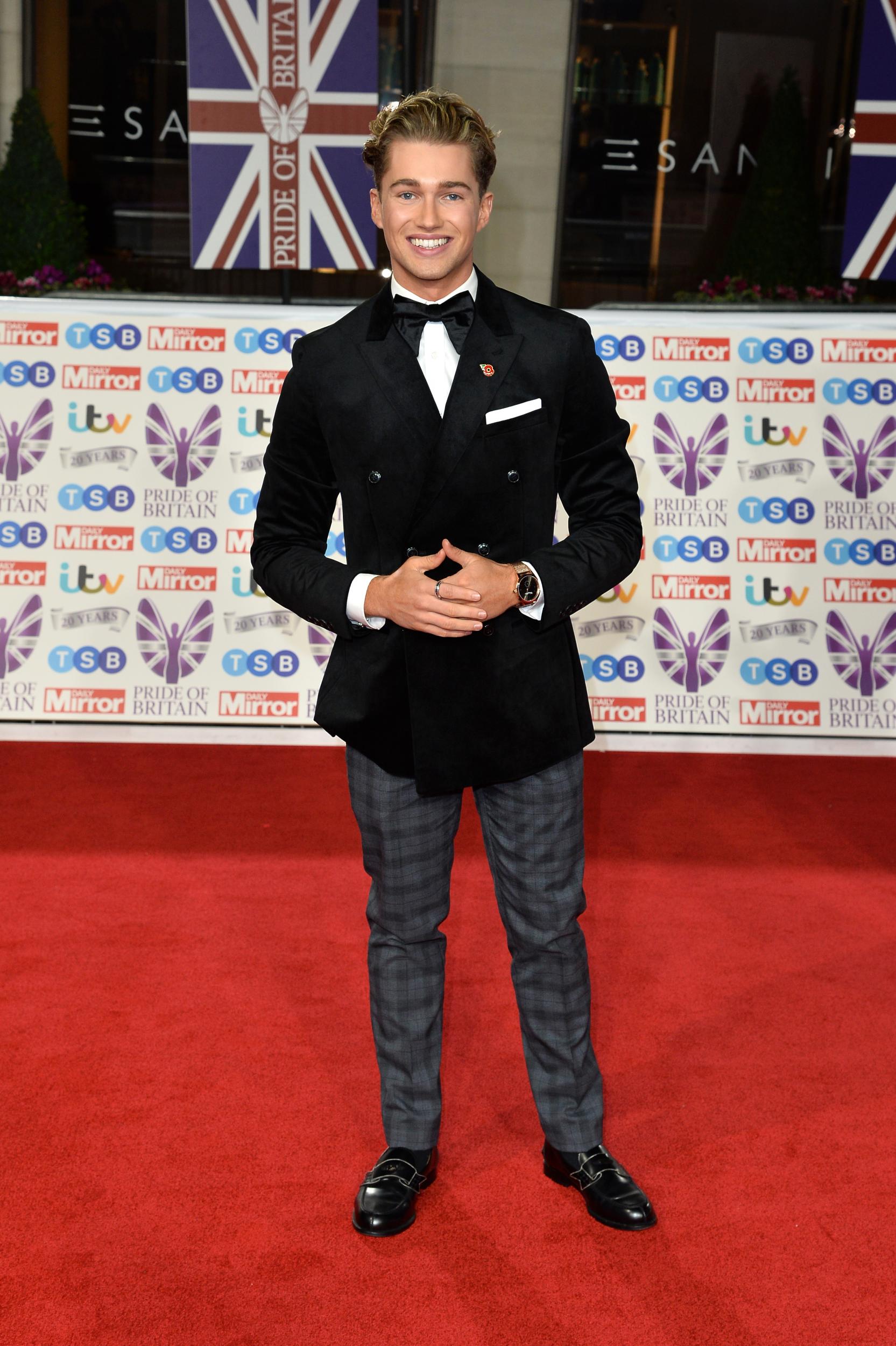 “Sir Bruce Forsyth, God rest his soul, he could dance, he could entertain, he could do whatever was asked of him. I want to be one of those old-fashioned entertainers.”

News that AJ was leaving Strictly Come Dancing behind was a shock for long-standing fans of the BBC One dancing contest, particularly as he had previously been confirmed for the upcoming 18th series of the programme.

But AJ, who was partnered with YouTube sensation Saffron Barker last series, said he felt “drained” from the show’s intense filming period.

“I hadn’t had a day off in like 10 months,” he explained. “I think a lot of people were surprised. You have to take that leap, you have to be happy if you don’t feel everything is going the way you want your career to go.

AJ added he will be working a lot more with his brother Curtis, with the pair taking inspiration from fan favourites Ant and Dec.

“One hundred per cent this is our time to work together,” AJ said.

“We’ve been doing so many variety of things, so many opportunities have come since I’ve decided not to do Strictly anymore. It’s overwhelming, actually!”

Curtis continued: “What Ant and Dec do is just fantastic. They’re magical on the TV, how they work. If we could be like that, we’ll be happy.”

In the meantime, the pair are putting their energies into #DressUpDanceDonate, with the NHS meaning a lot to the brothers – having operated on Curtis following an attack in a nightclub in 2018.

“The NHS have helped us out in the past,” Curtis said. “So we thought, how can we help NHS which is doing such an incredible job going over and above to help fight Covid-19? How can we help them [by] doing something, while we’re at home isolated? We thought let’s create a little dance routine, let’s get everybody to dress up, have fun, raise money, for an incredible cause.”

To donate or find out more, visit: https://virg.in/NHSDanceAndDonate

Ramsay was in Mexico with Gino D’Acampo and Fred Sirieix for the first leg of their American Road Trip, where they chased tequila, chilli and stopped off to eat the best breakfast in the world.

During the trip, Ramsay tried his hand at spearfishing, and after a dip in the water, his hair took on a new look – which was ruthlessly mocked by his mates.

While slicing the fish he’d caught, D’Acampo and Sirieix took a swipe at the 53-year-old celebrity chef’s hair, which was now pushed forward in a fringe rather than his normally quiffed style.

“I cannot take him seriously with his hair like that,” said D’Acampo.

Ramsay laughed it off, saying: “I’ve just come out of the water!”

The trio were in Mexico for the first leg of their American Road Trip, which will see them head up into California, across to Las Vegas in Nevada and back down to Texas. 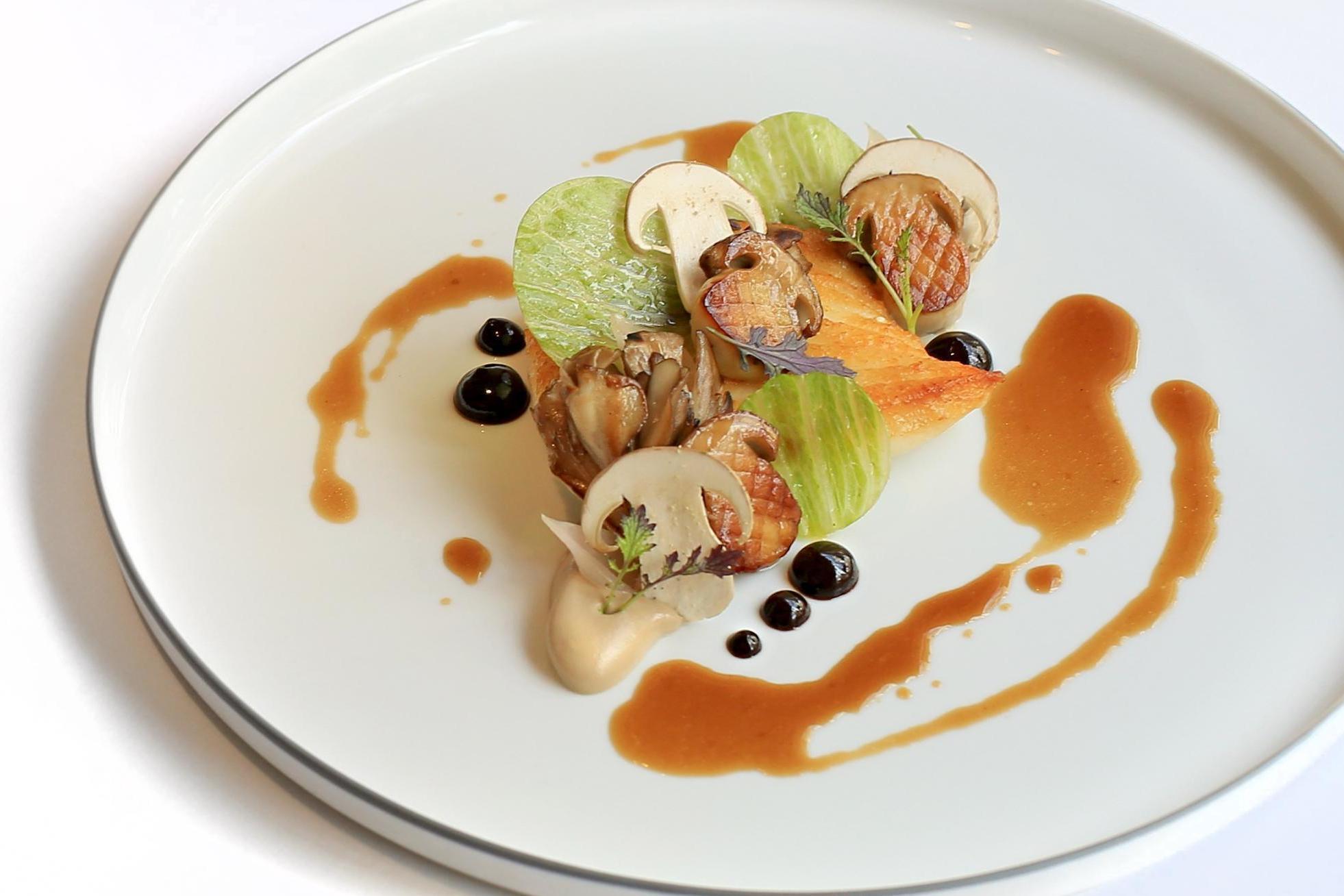 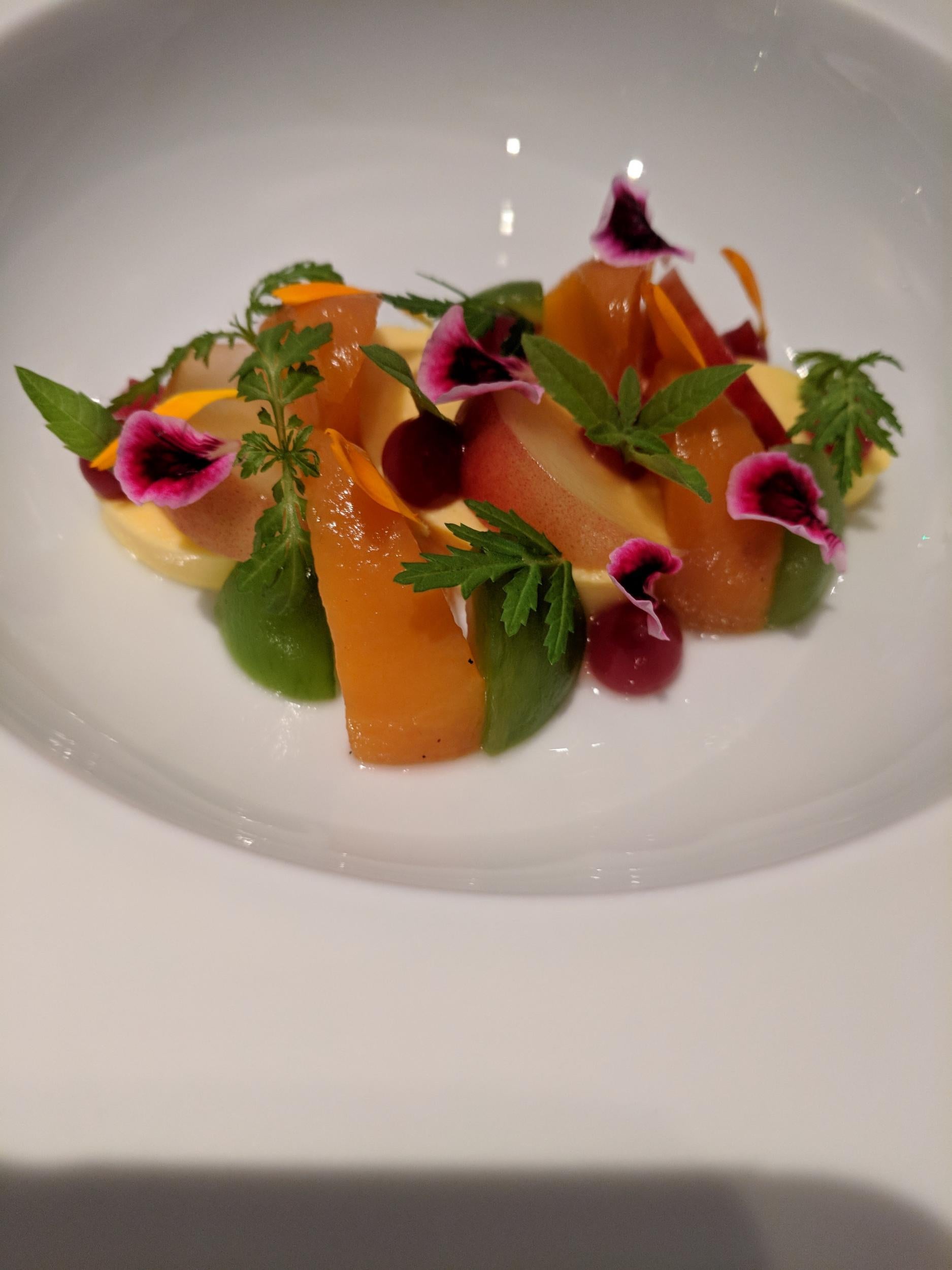 Last night’s episode also included the terrifying racing accident that occurred while the trio were filming in Mexico.

D’Acampo’s vehicle crashed while racing Ramsay on the Baja 400 track.

“The thing that scared me the most is that my fuel tank burst and I had petrol all over me.”

D’Acampo returned to filming after a 24 hour recovery break.

Dwayne Johnson has shared a video of him singing to his daughter while teaching her to wash her hands properly.

As his youngest daughter, Tia, sits on the sink the former wrestler, 45, helps her wash her hands while singing Your Welcome, which is sung by his character Maui in the film Moana.

He captioned the post: “Our sheltering at home, pre daddy’s shower ritual.

“Before my showers now, Baby Tia (mama mia) demands I sing the rap portion of my song ‘You’re Welcome’ from MOANA, while I wash her hands.

“We realized a few weeks ago that the rap portion of the song is perfect timing when getting your little ones to have fun washing their hands.

“Stay healthy and safe, my friends.” 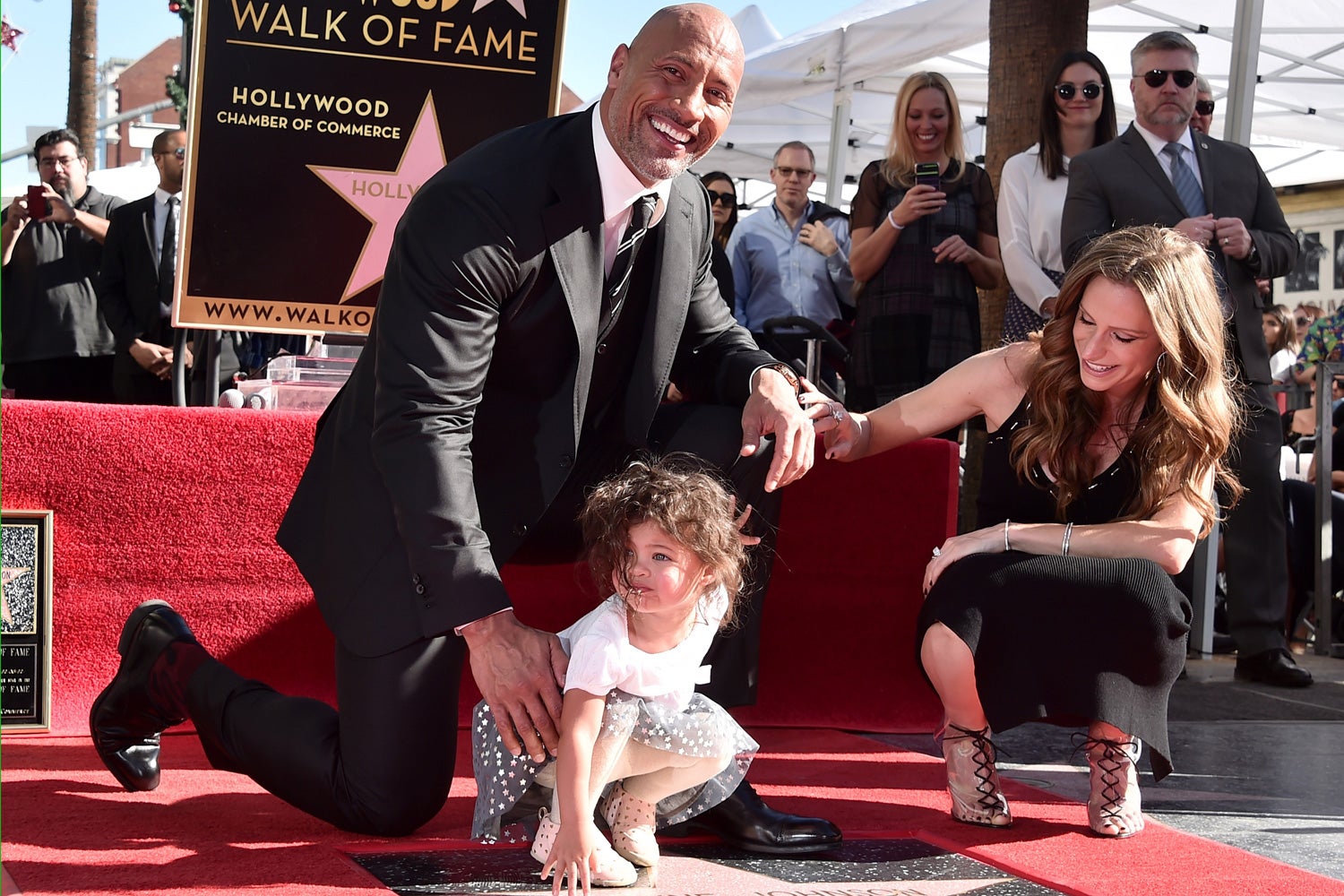 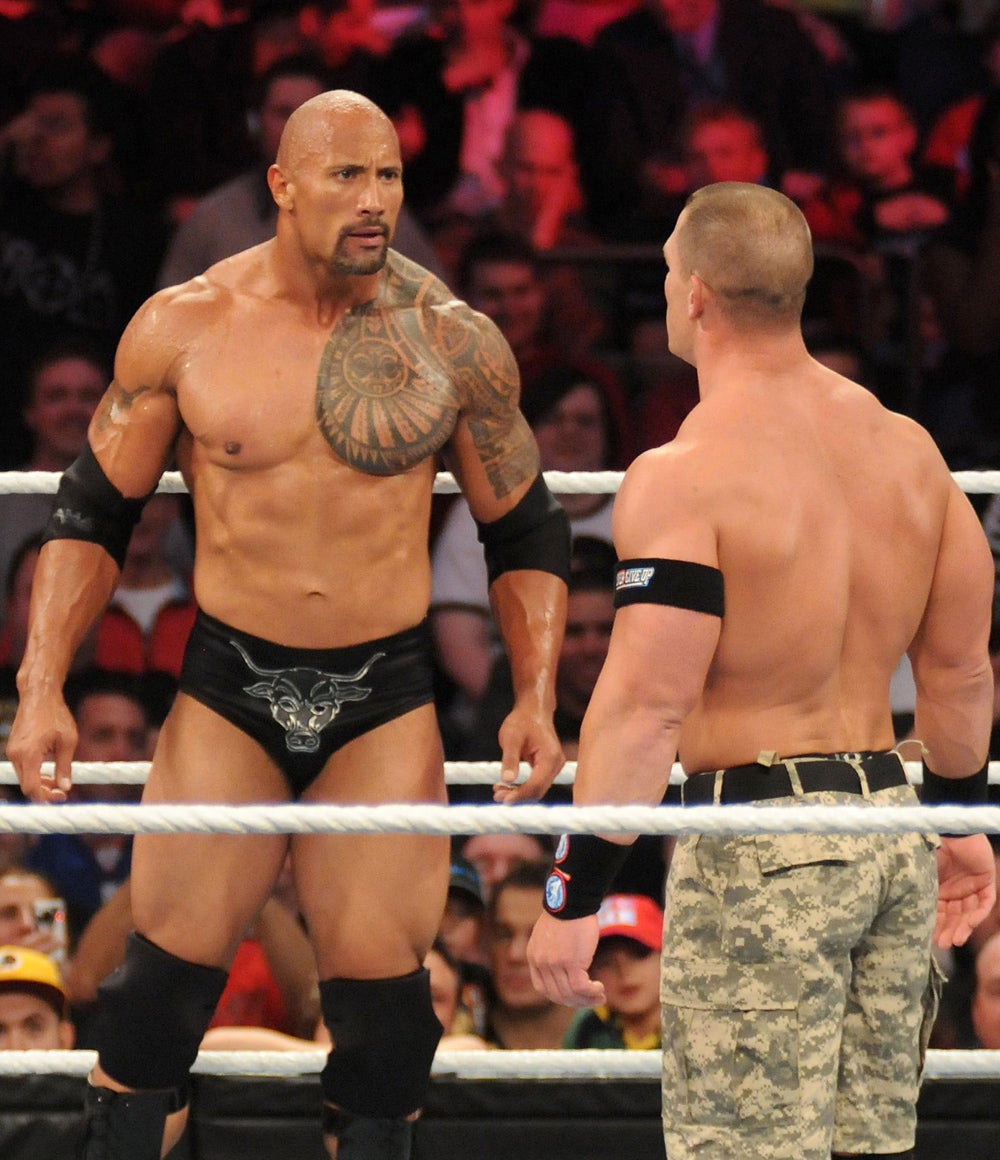 Dwayne Johnson AKA The Rock – In pictures

“And gotta love how at the start of this vid, baby Tia is like, “just shut your mouth and sing daddy,” he added.

The World Health Organisation recommends that everyone washes their hands for a total of 20 seconds.

During the lockdown, plenty of stars have revealed how they’re getting through with Nicole Scherzinger sharing a series of workout videos.

Some famous faces have also spoken out about being diagnosed with Covid-19.

Linda Lusardi has recalled her hellish ordeal, which saw her hospitalised, while magician Dynamo told fans on Thursday that he had bee struggling with “severe” symptoms.